The RST Trustees are as follows: 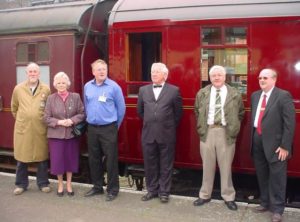 Mike joined the Trust in 2018 after serving as a long-term volunteer at Great Central Railway, heading up their Carriage & Wagon department.  We welcomed Mike with open arms to the Rolling Stock Trust; his knowledge of railway vehicle restoration is second to none! He is very much a hands-on restoration specialist, and is determined that the Trust has both Restoration workshop and Storage shed to provide maximum cover.  Mike and his family own later period Gresley passenger carriages. 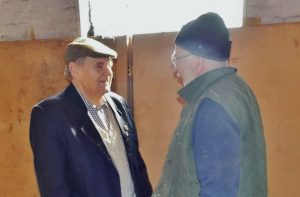 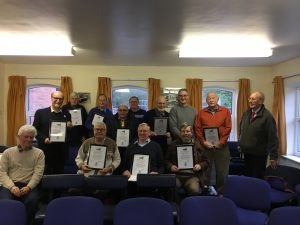 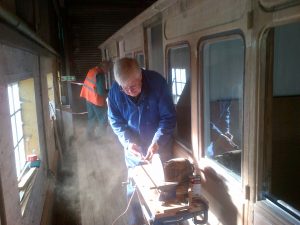 Born into a family of railway people over three generations.  Formerly in various Commercial roles in the national rail system and latterly with the Anglia rail franchise, based at King’s Cross and Cambridge stations.  Source of rescue of 6-wheeler no.946 from British Rail, removing to the Drage farm in Cambridgeshire and then to Ruddington. Lead in the Trust’s restoration of this vehicle.  Rail modeller in Gauge 1.  Key restoration project manager. 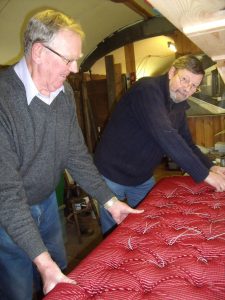 Gained his B. Ed (Hons) at Nottingham University. Specialist in fabric design,manufacture and use. Key member leading research into the Barnum restoration programmes and planning of finishings.  Lead in upholstery operations with 20 years’ experience in Antique Furniture restoration, including running his own business and teaching age ranges from Young adults to Mature students;  then 30 years’ experience in management development – working with Senior Management (level 5) to shop floor staff, focusing on effective process and quality management skills’ development, both in UK and abroad; also much concerned with skills’ development in the workforce, and in planning for the future, including transfer skills to younger workers, and that new skills are identified and developed.   Past-chairman of a regional group supporting a national Charity.

Retired Analytical Chemist.  Has had an interest in railways for well over 60 years and was a keen train-spotter at an early age with interest in the former GCR beginning in 1960, deciding then to build scale models of GCR subjects to an increasingly high standard.  Over the years several layouts, based on GCR prototypes, have been exhibited many times.  As a GCR modeller and historian, first published in 2013 title featuring liveries applied to GCR locomotives, now researching a history of GCR passenger carriages.   Sought-after presenter of illustrated talks and lectures to railway and local history societies.   Former Chairman – Great Central Railway Society.   Key adviser on GCR historical accuracy and carriage liveries. 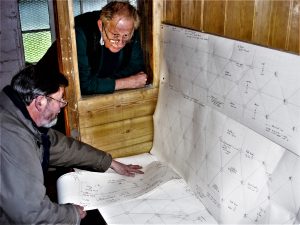 Present CME. Formerly in the Royal Electrical and Mechanical Engineers.  Former British Rail carriage and wagon specialist, at Peterborough, King’s Cross, Bounds Green…..  Co-mover in the rescue and delivery of 6-wheeler no.946.   Crucial engineering adviser, practitioner and adviser in the restoration to operation of no.946 and the planning of the Barnum carriages. 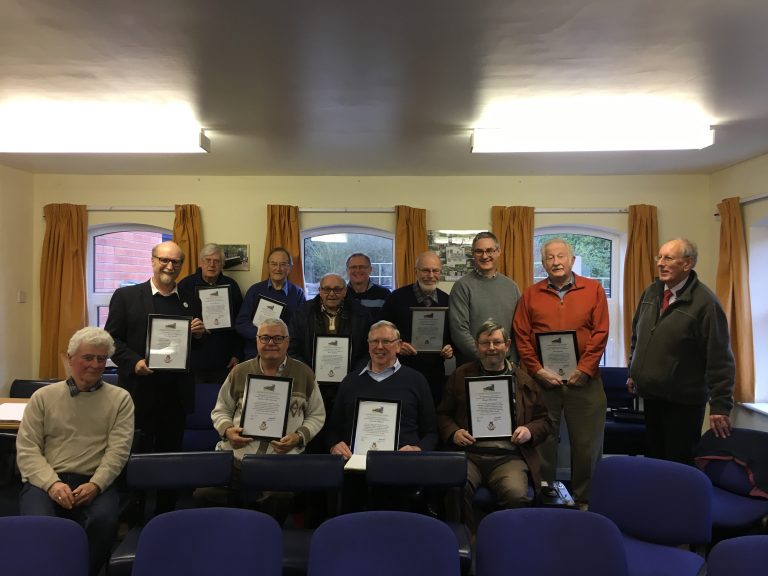