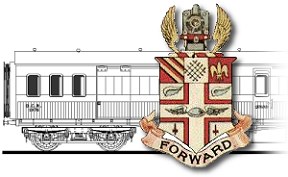 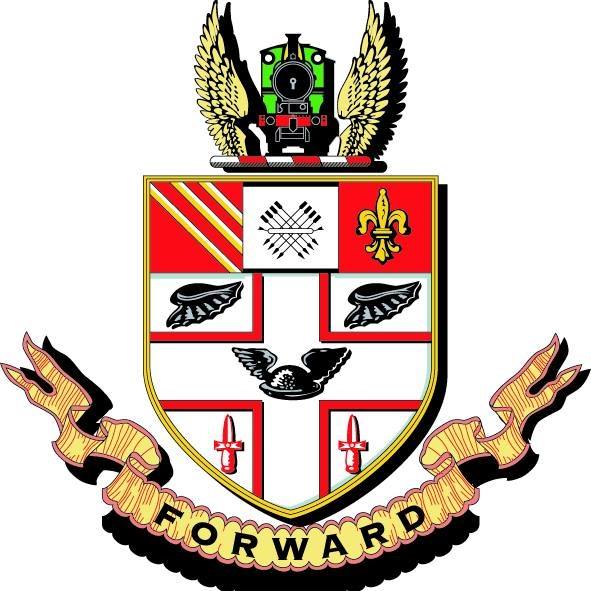 Twenty years ago, the GCR Rolling Stock Trust was set up to undertake railway carriage restoration; to: save, restore and operate railway carriages and wagons that originated from the former Great Central Railway (GCR), its constituents or associates. It raises funds to purchase and to renovate these now certainly rare, even unique vehicles.

To this end it has already acquired the majority of the remaining GCR carriages, one of the largest collections of stock from one pre-Grouping Company in Britain, and is now looking out for the remnants of the previously vast stock of goods wagons, though without much success so far.

The Trust owns three 1910-built Barnum carriages, had a fourth on loan from the National Rail Museum, and five further vehicles, one of which is a unique clerestory coach of 1903, generously donated by Stuart Copson.

The Trust was also donated a second 1888 MS&LR* 6-wheel passenger vehicle which had been severely damaged in an off-site shunting accident.  This is now in need of a major rebuild. It also brought home to the Ruddington work-base a unique suburban brake body of 1905, previously located in an orchard as the living accommodation for a retired farming couple.

On the goods vehicle front the Trust is making less progress in its investigation of wagons of GCR origin but is very keen to assist the National Register of All Known Relics. At some stage too it is hoped to include reference to the very extensive fleet of road vehicles to ensure the vast fleets of horse-drawn drays were not totally neglected.
*the Manchester, Sheffield and Lincolnshire Railway was the direct precursor to the Great Central Railway, launched in 1897, as the London Extension trunk route to London neared completion, giving elevated status to the company.

The Trust is aiming to restore, preserve and maintain the stock it owns returned to original or near original specification and where feasible in operating condition, starting with its own fully operational unique GCR teak bodied train. It is also the intention to collect, collate, and research historical information, data, plans and records relating to the design, build, operation of the rolling stock of the Great Central Railway and its predecessors.  Railway carriage restoration at its finest!

In terms of short to mid-term aspirations, the Trust requires premises, or access to premises, appropriate to restoration, maintenance and covered storage of all rescued vehicles. And, of course it aims to demonstrate, exhibit and operate such items, in safe and sound conditions.

The Trust acknowledges the incredible reference work of the late George Dow in his three volume study – Great Central – published originally by the Locomotive Publishing Company.