On the two evenings ahead of the Anniversary of the 1915 Quintinshill catastrophe on 22 May, Neil Oliver again presents his investigation into this Britain’s  worst ever rail disaster.
BBC 2 is showing in Scotland on Wednesday 20th and Channel 4 on Thursday 21st, both at 9 pm.
Some 435 members of the 500-strong 7th Battalion of The Royal Scots Regiment, raised in Leith, were killed or injured when their Liverpool-bound troop train was in collision and its many high pressure gas tank equipped wooden-bodied 6-wheel carriages, were set on fire, when smashed by an overturned Glasgow-bound express and reduced to ash in the resulting inferno.
RST’s CME Pat Sumner is featured with the then unfinished MS&LR 6-wheeler no.946, explaining to Neil Oliver the origin of the catastrophic inferno, caused by gas tanks ruptured by the force of the collision, the escaping gas ignited by spilt ash-pan fire…..Sadly no recognition is given to the 17-year rebuild of this carriage, dedicated to the The Royal Scots Regiment, as it is of a once numerous type identical to those involved that fateful day. 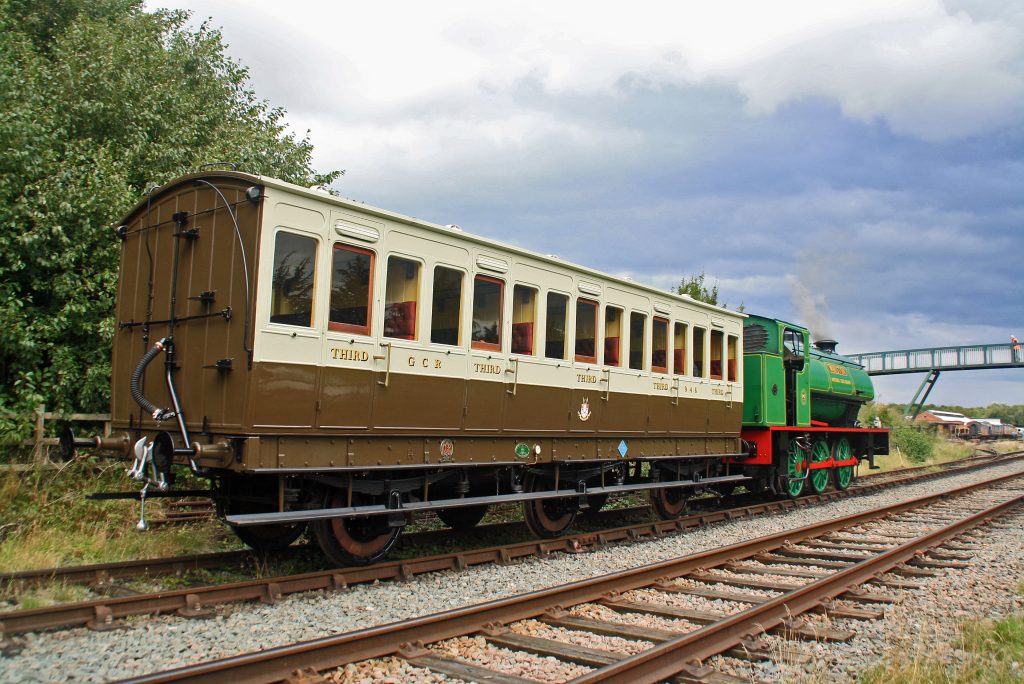 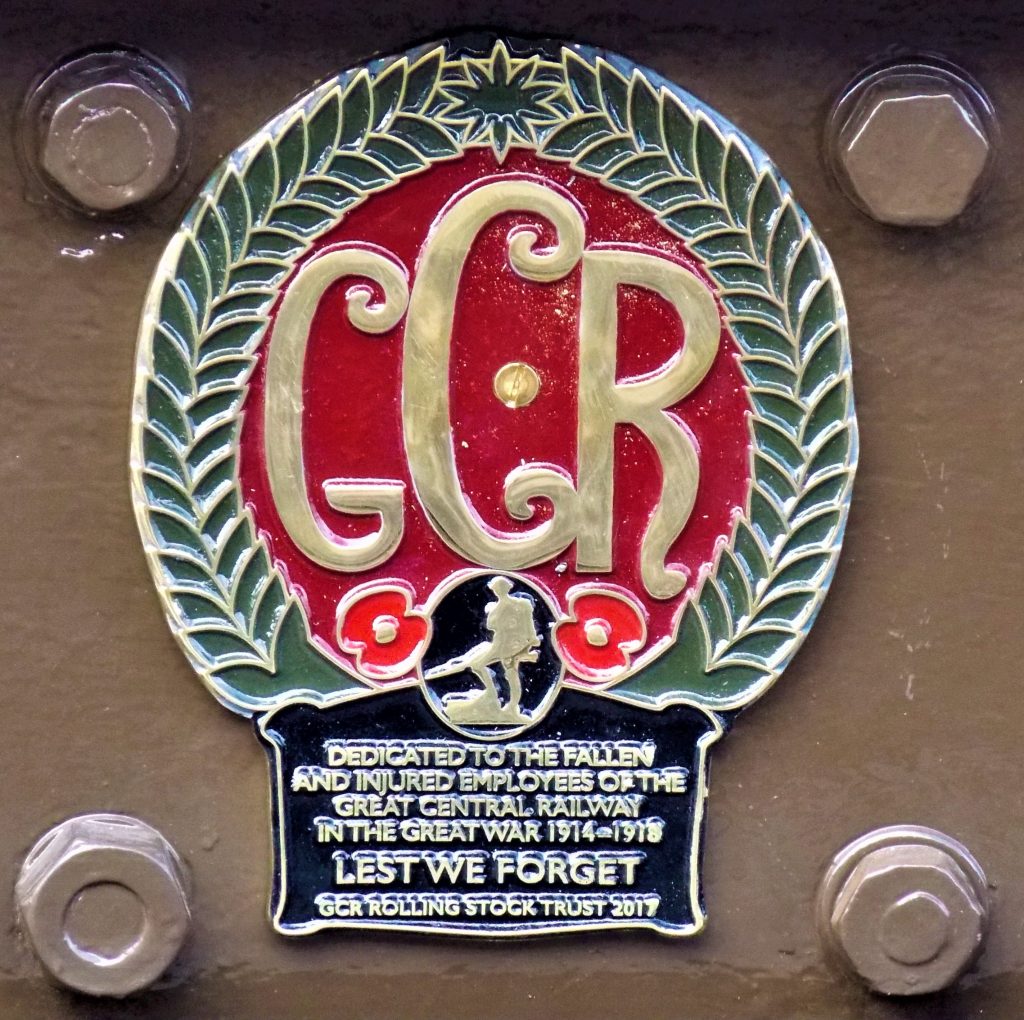